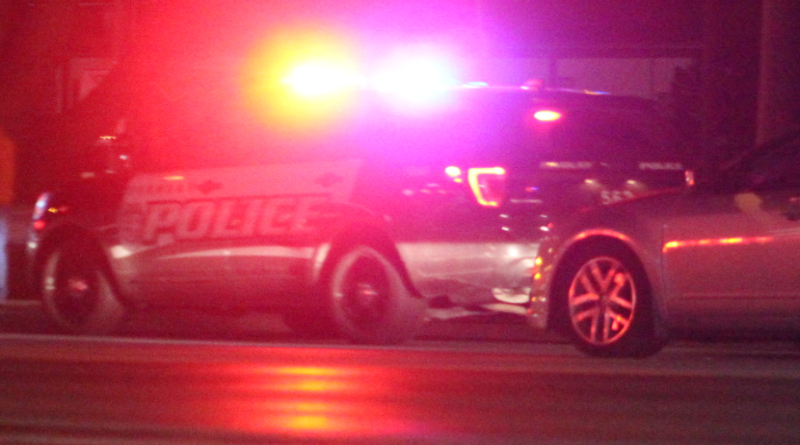 Two people were injured in a hit-skip crash in Findlay.

It happened at around 9:45 Monday night at Interstate 75 and West Trenton Avenue.

The Findlay Police Department says a 2003 Chevy Trailblazer driving east on West Trenton ran a red light and slammed into a car.

The car spun out and came to a stop, but the Trailblazer kept going eastbound.

Police say it was found parked behind Subway and the driver fled on foot eastbound on West Foulke Avenue.

Two people in the car, Garrett Schrum, 22, of Findlay, and Cassidy Carey, 22, of Granville were taken to Blanchard Valley Hospital for minor injuries.

The driver of the Trailblazer was not located.