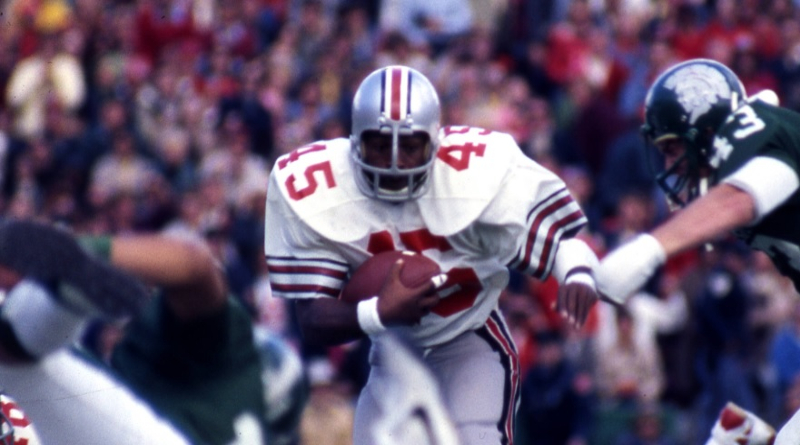 Griffin appeared at a halftime ceremony with other players to be recognized for their illustrious college playing careers.

In a list dominated by running backs, Syracuse great and former Cleveland Brown Jim Brown was given the number one spot followed by Herschel Walker, Bo Jackson, and Griffin.