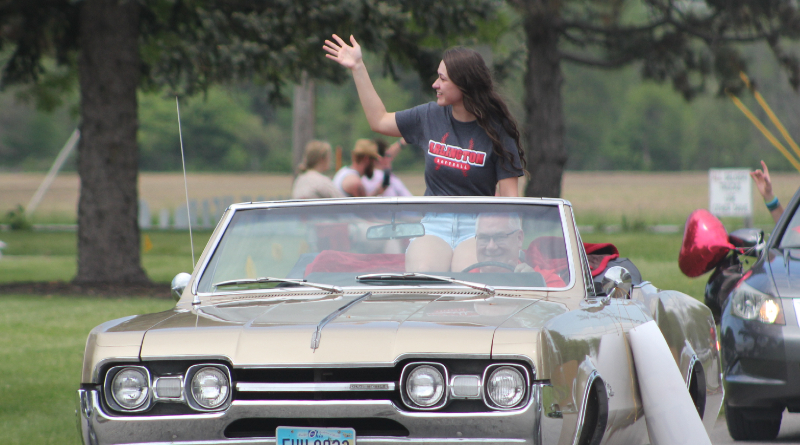 A graduation parade for the Arlington Schools Class of 2020 made its way through the village on Sunday, which would’ve been the day of their traditional graduation.

Graduates waved to people while slowly riding by, and one even tossed water balloons at people on what was a very warm afternoon.

We spoke with Jenn Rossman after the car with her son, Morgan, went by.

She says it was really nice to see so many people in town come out to support the graduates.

She says Morgan’s been taking it all in stride but he has been bothered about missing the “final” things.

“Like the final choir concert and the awards assemblies and just spending those last weeks with kids that he’s gone to school with, some of them, since pre-school.”

Jenn says Morgan will be attending college at Anderson University in Indiana. 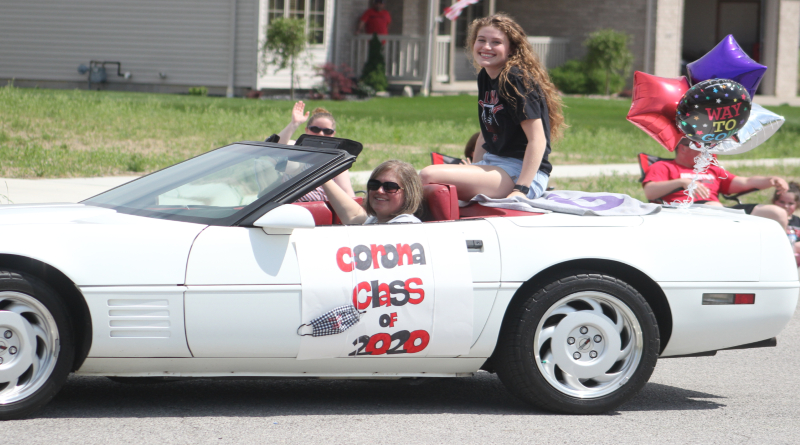