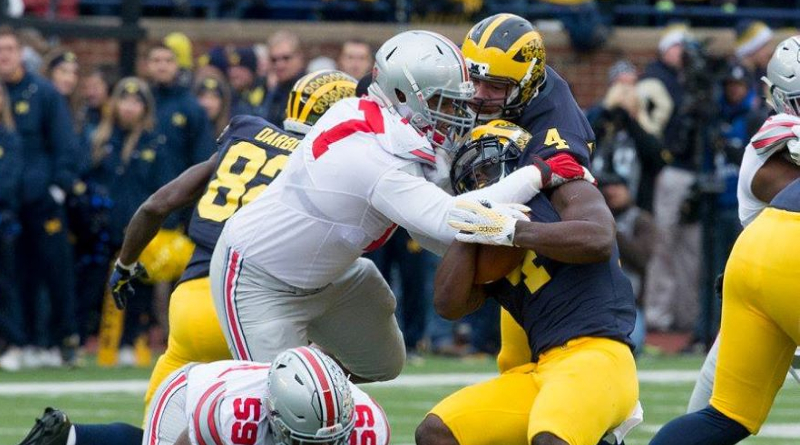 The Big Ten conference has announced that it will play football this fall after all.

The conference confirmed Wednesday morning that the Big Ten Council of Presidents and Chancellors voted unanimously to have the football season start the weekend of October 23-24.

It will be an 8 game season for each team.

The conference had postponed its entire fall sports season in August because of COVID-19 concerns and how football could be played safely.

Big Ten Commissioner Kevin Warren previously stated that the decision to postpone the season would not be revisited.

The conference says it will adopt stringent medical protocols for the season.

(above picture courtesy of Columbus Wired)

So excited for Buckeye Nation and enthusiastically support unanimous @bigten decision to give our student-athletes an opportunity to compete in the sports they love this fall. Grateful to Big Ten colleagues, @OSU_AD, @ryandaytime, and all our coaches and athletes. Go Buckeyes!