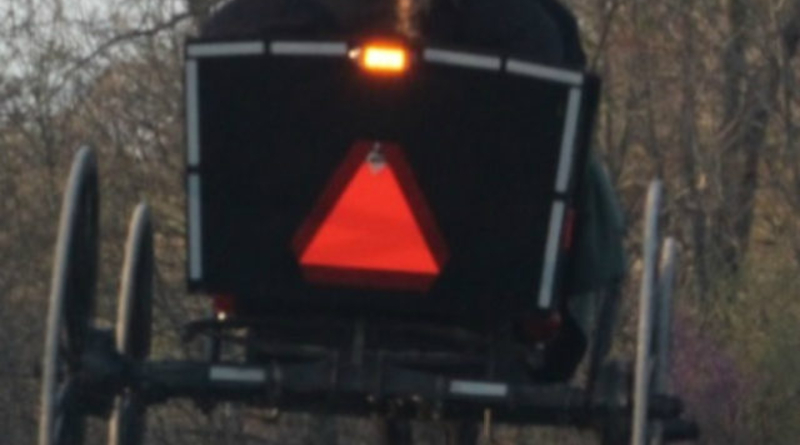 In an effort to cut down on crashes, Ohio lawmakers are considering a bill that would require flashing lights on Amish buggies.

The bill, which was recently introduced, would require horse-drawn buggies to have a flashing light and to use a new type of reflective tape with higher visibility.

Current law requires a combination of still lights at dusk or at night and reflective tape or a triangular emblem to indicate a slow-moving vehicle.

The Ashland Times-Gazette reports more liberal Amish communities have agreed to additional safety measures, but other groups won’t take part unless it is state law.

The Ohio State Highway Patrol says there have been nearly 900 crashes involving an animal-drawn vehicle or an animal with a rider since 2014.