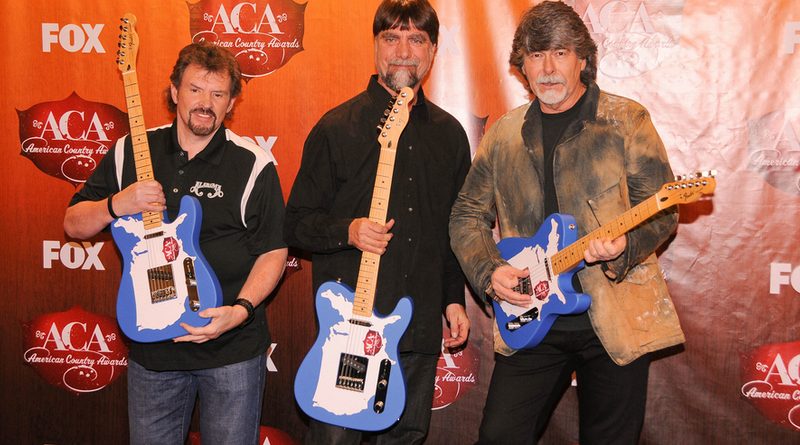 According to reports, the Cherokee County Jail log states that Gentry was booked at 10:38 am Monday morning and released at 11:06 am with no bond amount.

A publicist for the band told the AP that “Gentry had no immediate comment.”