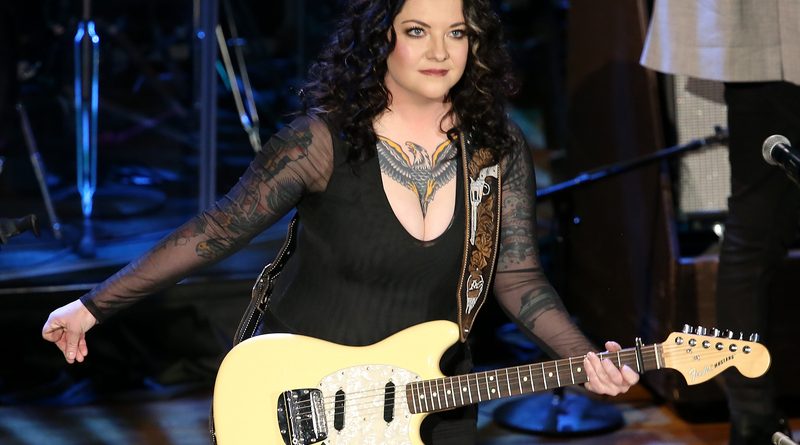 Ashley McBryde is this year’s recipient of the CMA International Artist Achievement Award. She was surprised with the industry honor backstage at Bridgestone Arena in Nashville ahead of her CMA Awards rehearsal prior to last week’s live telecast.

Ashley said, “Since the first time I was lucky enough to play abroad when C2C took a chance on me in 2018, I have fallen in love with the international fans. I’ve told them over and over that as long as they keep showing up, I’ll keep showing up. That is still true today. I am honored and so proud to be receiving this award and I promise to continue to be the best ambassador that I can be for Country Music all over the world.”

“The CMA International Artist Achievement Award recognizes outstanding achievement by a United States-based artist who has demonstrated the most significant creative growth, development and promotion of the Country Music industry outside of the United States during the eligibility period,” according to a release.

Yesterday (Tuesday, November 15th), Ashley and her “Never Wanted To Be That Girl” duet partner Carly Pearce were nominated for Best Country Duo/Group Performance at next year’s Grammy Awards. The winners will be announced on February 5th in Los Angeles.