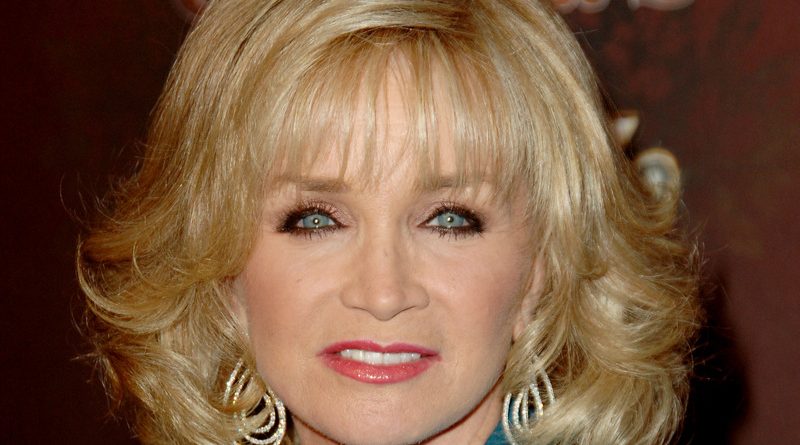 The Grand Ole Opry will celebrate Barbara Mandrell’s 50th Anniversary as an Opry member with two shows on Saturday, July 30th. Carrie Underwood is already confirmed to perform to help honor Barbara, and additional artists will be announced soon. Tickets are sale now at (615) 871-OPRY and opry.com.

A one-hour portion of the night’s first show will air live as Opry Live on Circle Television and will livestream via Circle’s social channels, while both shows will air in their entirety on WSM Radio, opry.com/wsmonline.com, and SiriusXM’s Willie’s Roadhouse channel.