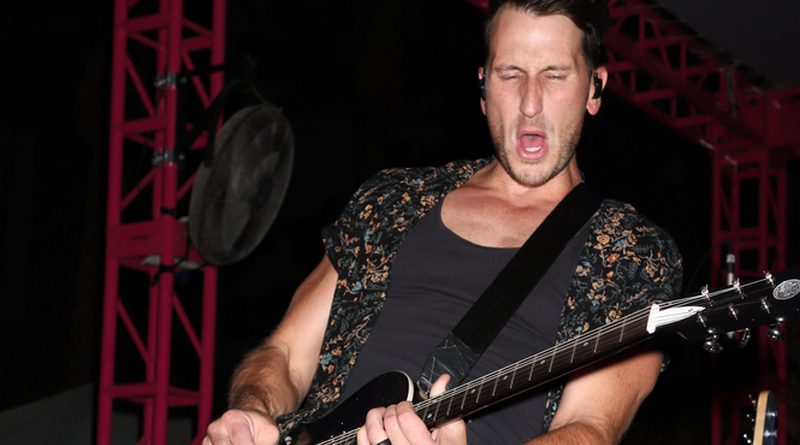 Mitchell Tenpenny has released a new single to country radio called “We Got History.” It follows up Mitchell’s history-making success with the shortest time between Number One songs in the modern chart era with a three-week span between “Truth About You” and “At The End Of A Bar” with Chris Young.

Matt Stell released the video for “One Of Us” over the weekend. The clip was shot at the track at Lake Elsinore Motorsports Park in Lake Elsinore, CA. Matt said, “Doesn’t matter if it’s drinks after work, dirt bikes on your day off, or a Country concert on Friday night, it’s coming together and celebrating life with your friends that makes you ‘One Of Us.'”