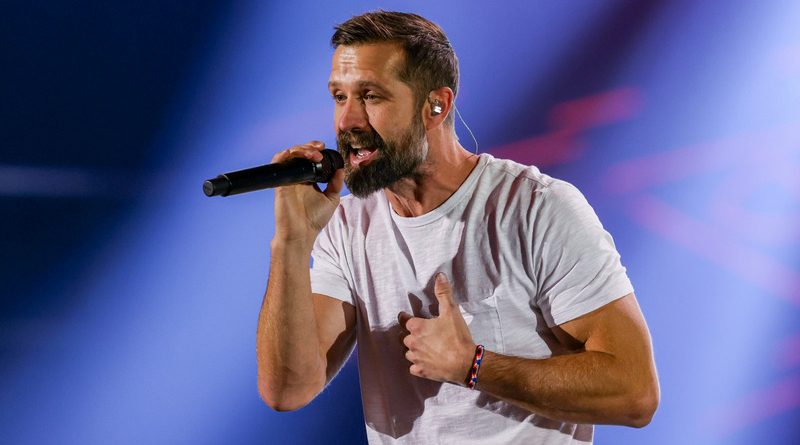 Walker Hayes will be joined by MercyMe’s Bart Millard to perform the song “Craig” on NBC’s Today show this morning (Friday, August 5th) during their Citi Concert Series. MercyMe is featured on the recording of “Craig” included on Walker’s 2021 release, Country Stuff the Album.

Lauren Alaina will perform at the 2022 Dominion Energy Charity Classic on Friday, October 21st following the first round of competition at The Country Club of Virginia, James River Course. Tickets for the tournament and concert are on sale now.