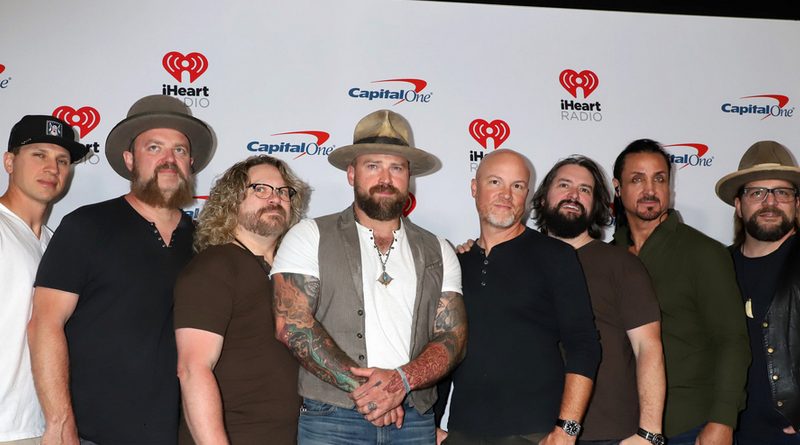 Zac Brown Band have released a new version of “Wild Palomino” featuring their labelmate Cody Johnson. The track will be featured on the band’s The Comeback (Deluxe) project due out September 30th.

ERNEST is taking fans to Big Sur, CA in his official music video for “Feet Wanna Run” from his debut full-length album Flower Shops (The Album). The clip was shot on the scenic Pacific Coast Highway and features ERNEST’s 1975 Coupe DeVille, shipped out specially for the occasion.