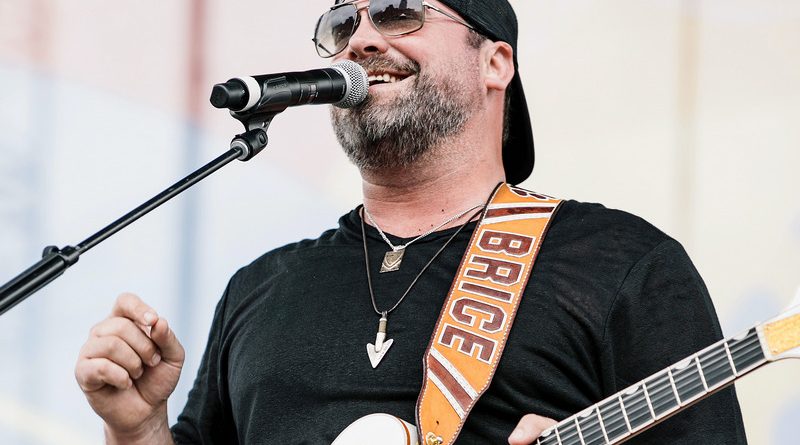 Lee Brice, has released a new remix of his Top 30 single, “Soul.”  The song, which features Blanco Brown is the #1 most added single at Country Radio and can be found on Lee’s album, Hey World.

After selling-out the first show, Carly Pearce has added a second concert at Nashville’s historic Ryman Auditorium. Carly stated: “I am so grateful that the Ryman was able to let us do the show one more night! I can’t wait to see everyone October 26 & 27.” Carly is also playing stadiums this year, opening shows for Kenny Chesney.

Eli Young Band just released Love Talking, their sixth studio album. Mike Eli commented about choosing the songs, “We all collectively realized that the songs raising hands the most were the positive, optimistic ones. That big, uplifting energy is what we needed as a band in that moment. And we understood that our fans were probably needing it, too, so that’s the vibe we hope this album portrays to the world.” Members of the band were involved with writing 7 of the 9 new songs.