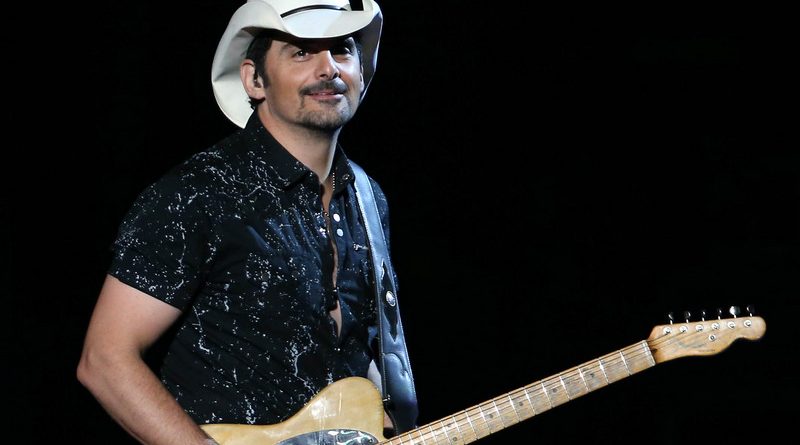 Brad Paisley is getting ready to release American Highway Reserve Route 2, the second release from his premium bourbon line. It is “made up of three mashbills and primarily including 12- and 4-year-old Kentucky straight bourbons complemented by 8-year-old bourbon sourced from Georgia,” according to a release. Route 2 toured the country along with Brad on a “rolling rickhouse” during his summer 2021 tour.

Brad said, “Bourbon is like a song: the more life it has lived on its journey, the deeper the story, the richer it becomes. This second batch has seen more miles. I think you will be surprised at the unique character a different journey created.”

American Highway Route 2 is presented at 98 proof and offered at an SRP of $99.99. Roughly 10,000 cases will be available in 20 markets across the U.S. and online through Seelbachs.com.