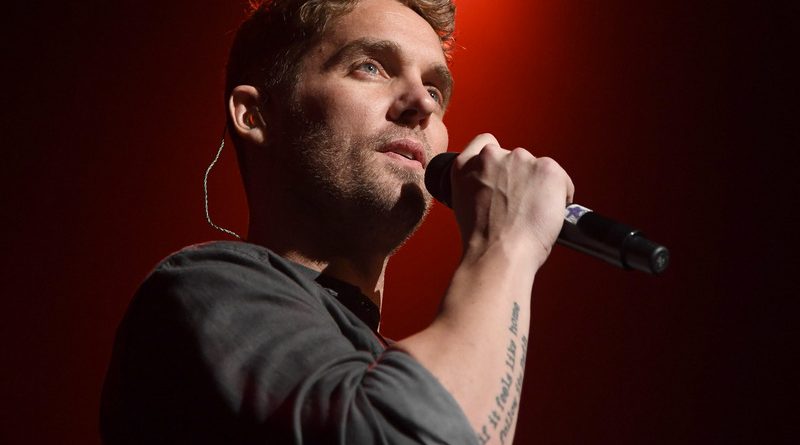 Brett Young debuted a new song on Live With Kelly & Ryan on Tuesday (10-12.) He performed live from the Bluebird Café in Nashville.

As one of the co-writers of “You Didn’t,” he will officially release it as his next single on November 15.

Brett has also recorded his first ever, Christmas album. It comes out on October 22. 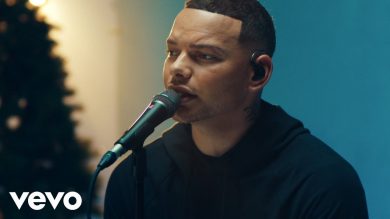 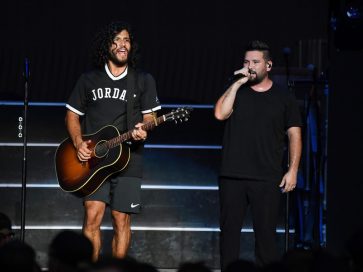