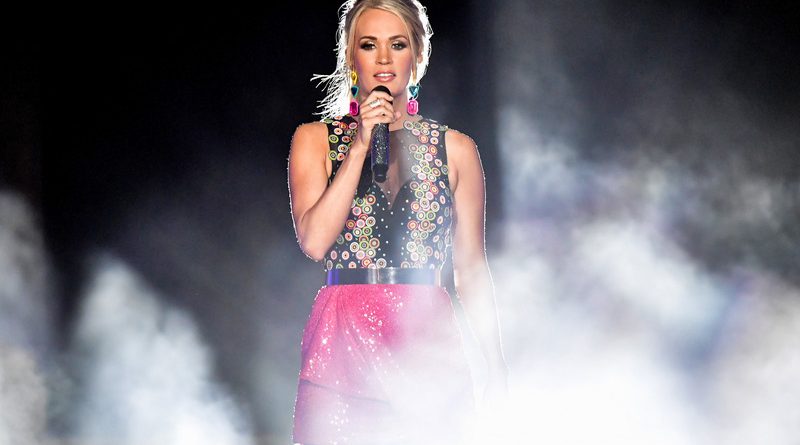 Carrie tells us: “Obviously, that’s such a tough category to be in, ‘cause there’s just so, I don’t even want to call it competition, there’s just so many hard working artists out there that are just you know pouring themselves and their time and their energy and their artistry into what they do. Obviously just to even be in the final category is just absolutely amazing and hopefully, above all, we can all just remember that it’s a celebration of a great year in country music and in our careers as artists, so we’ll just see what happens, but definitely excited to be in that category.”

Carrie is also nominated for Female Vocalist of the Year and Musical Event of the Year for “If I Didn’t Love You” with Jason Aldean. She is also set to perform during the show. The CMA Awards will air live from Nashville’s Bridgestone Arena on ABC beginning at 8 p.m. ET.