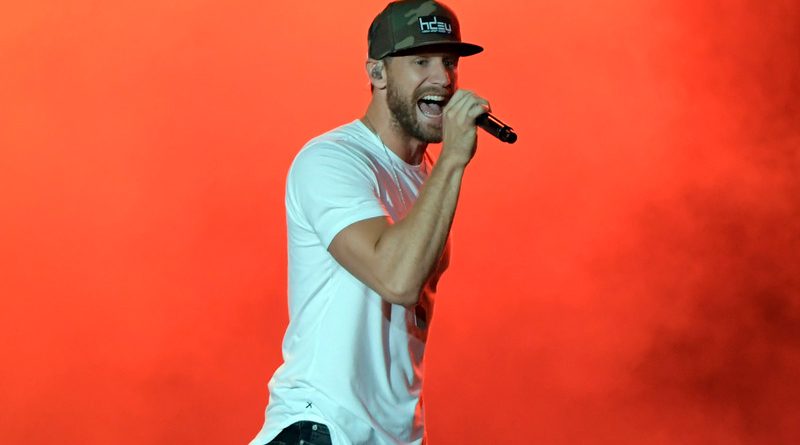 Chase Rice has released the official music video for “Key West & Colorado.” The clip was filmed over nine days, and chronicles Chase’s trip pulling an Airstream behind his truck, beginning on the beaches of Florida where he wrote the song with childhood friend Brian Kelley along with John Byron, Blake Pendergrass, Corey Crowder and Hunter Phelps. The song will be included on Chase’s upcoming album.

Chase’s upcoming album was recorded during a two-week period with a live band at his farm outside Nashville.