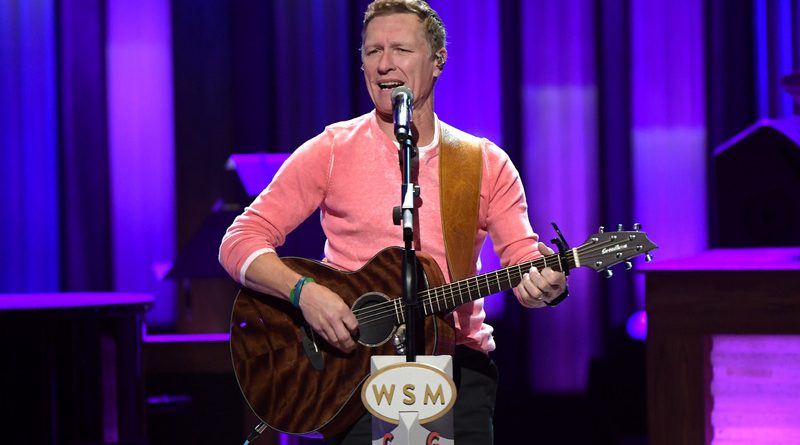 Craig Morgan has revealed more details about his upcoming album, God, Family, Country (Deluxe Edition), due out on November 11th. The project features 14 tracks including Craig’s latest single, “How You Make A Man,” which is one of four previously unreleased songs.

In support of the album, Craig will launch his headlining Operation Finally Home Welcomes God, Family, Country Tour 2022 this fall, playing 11 theater and auditorium dates in October and November. The trek opens on October 19th in Green Bay, WI, where he’ll be joined by Ray Fulcher. Tickets are on sale now at CraigMorgan.com.