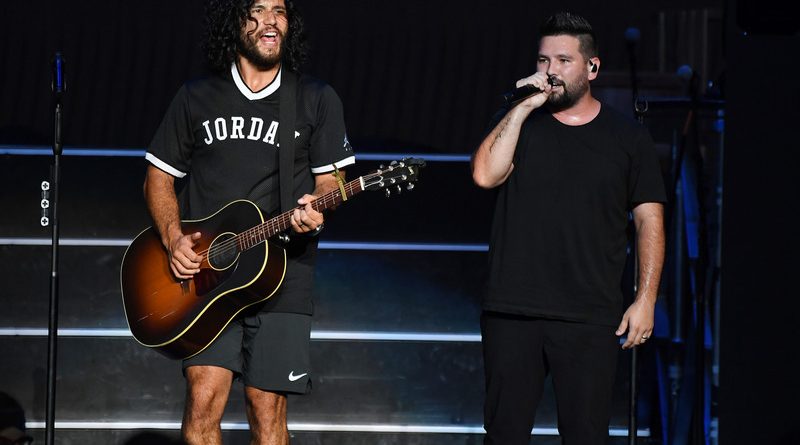 “You” is the fifth single off their 2021 album, Good Things.