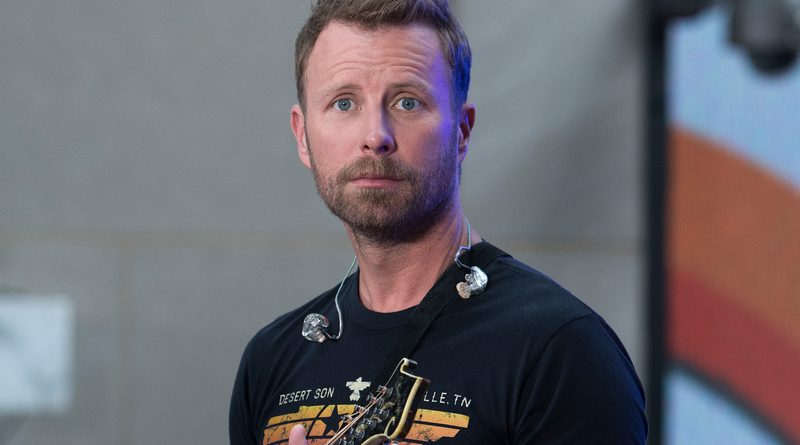 This was Dierks and Elle’s first time to co-host the show, and as Dierks tells us, he’s grateful for the gig. [“It was so great to be back (in person) at CMA Fest especially hosting it. After two years of CMA being away, CMA Fest being gone, those fans came back with a vengeance, so excited to party and hang out, so loud. So, for me to get a chance to not only play the show, but actually host it with my buddy Elle King, that is just, I just feel so lucky. That was so much fun and so looking forward to seeing the show air on ABC, and just so truly lucky to have a chance to host it.”] SOUNDCUE (:27 OC: . . . to host it.)

CMA Fest airs at 8 p.m. ET. It will stream on Hulu beginning on Thursday (August 4th).