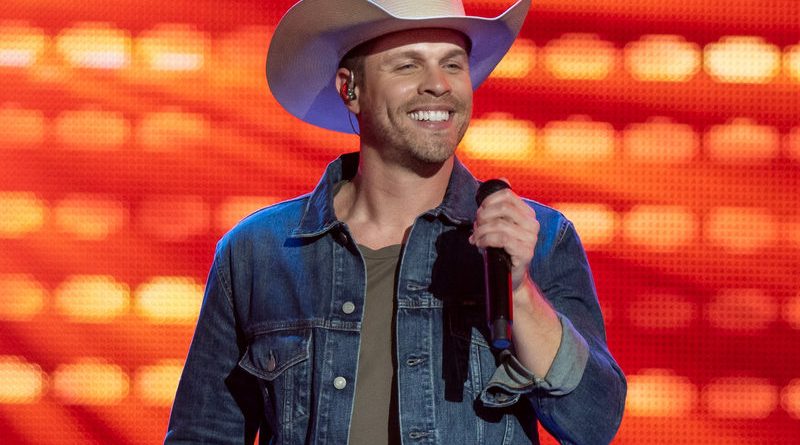 Dustin Lynch recently announced the continuation of his first headlining tour into the fall, and with good reason. He tells us the Party Mode Tour, which launched in the spring, has more than lived up to its name. [“The Party Mode Tour is blowing our minds. It really is. I didn’t know what to expect cause we haven’t toured in a while. We just wanted to really highlight how much fun we have on stage and just in life in general and shine some light on how much fun our music is, so the crowd has been a big part of this tour already, and it’s a very interactive show, one that we’ve never done before, believe it or not, so there’s a lot of moments throughout the show that are surprises where crowd members become a part of the show as much as we are, so that’s fun to do every night.”] SOUNDCUE (:29 OC: . . . do every night.)

The new leg of the tour will kick off on July 15th in Salina, KS.

Dustin’s current single, “Party Mode,” sits inside the Top 25 and climbing on the country charts.