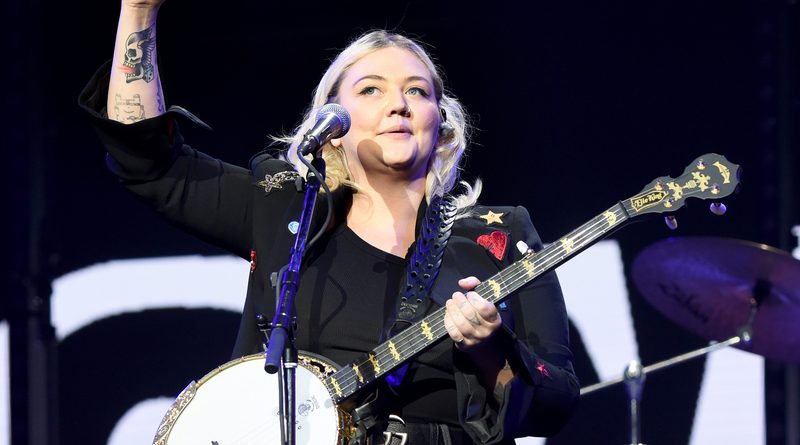 Elle King has released a behind-the-scenes look at the video shoot for her latest single, “Worth A Shot,” featuring Dierks Bentley. The concept for the clip was created and written by Elle, and it was filmed in Murfreesboro, TN. It flashes back to the Wild West in the late 1800s where Elle and Dierks star as husband-and-wife outlaws.

The two teamed up to co-host the ABC primetime special CMA Fest, which aired earlier this month. It was filmed back in June during the annual four-day CMA Fest in downtown Nashville.

Elle said, “Let me tell you, if anyone is having more fun than me this summer, I want to come join your party too. I honestly couldn’t be more grateful to the fans and everyone playing, streaming and enjoying my music. This is what I’ve dreamed of and worked for since I was a teenager. I can’t believe this is my job and I get paid for it!”