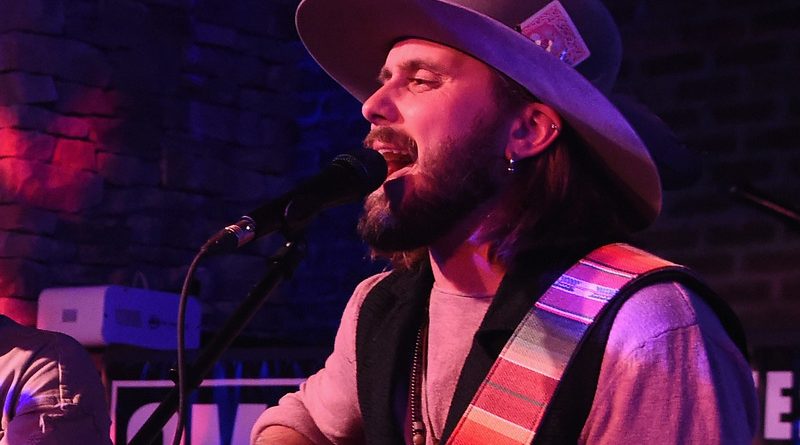 Elvie Shane was surprised on Wednesday (June 15th) with the news that his Number One hit single, “My Boy,” has officially been certified platinum by the RIAA, marking one million units of the song being consumed since its release. Elvie co-wrote the personal song about his stepson.

Elvie shared the big news on social media positng a picture of him holding the plaque writing, “One million thank yous wouldn’t be enough for one million copies. #MyBoy is PLATINUM, y’all!!”

“My Boy” was the lead single from Elvie’s debut album, Backslider, which was released in October.