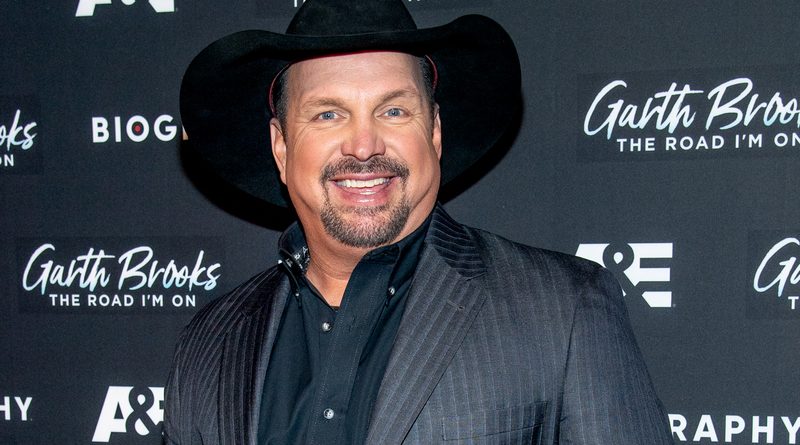 Garth Brooks’ Dive Bar Tour will resume on October 11th in Oklahoma City. He announced the news during Monday (September 13th) night’s “Inside Studio G” live event on Facebook. Tickets are available only through local Country radio stations, in this case, JakeFM 93.3.

Other cities and locations will be announced throughout the fall and into the holiday season.

Garth also shared with his fans that The Stadium Tour is unlikely to return this year. He told fans: [“Here’s the deal. Stadiums – we’re still watching. Stadium shows are probably not going to happen this year. There is one more city that I don’t want to call it quits on yet. I’d love to be – have another show before the end of the year stadium-wise, but if we don’t…Dive Bars, Dive Bars, Dive Bars!”] SOUNDCUE (:16 OC: . . . Bars, Dive Bars!)