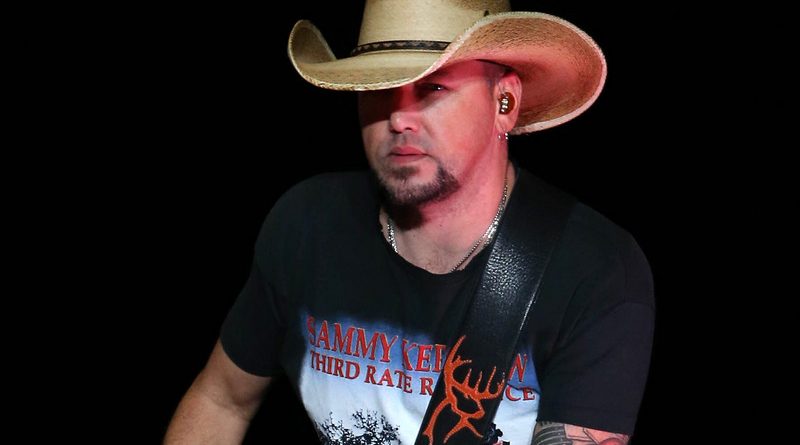 Jason said, “It’s a really big deal to me to have a three-week No. 1, especially after all these years doing what we do. The support of Country radio and the fans makes me that much more ready to see all of you back out on the road.”

He is set to launch his Rock N’ Roll Cowboy Tour on July 15th in Scranton, PA, with special guests Gabby Barrett, John Morgan and Dee Jay Silver. The second half of the 34-city tour will feature Tracy Lawrence, Travis Tritt and Chase Rice on select dates.