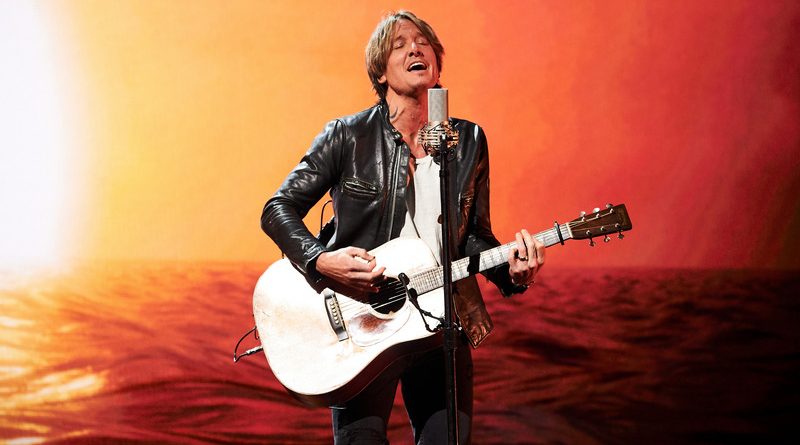 After a two-year wait due to Covid, Keith Urban kicks off the North American leg of The Speed of Now World Tour tonight (Friday, June 17th) in Tampa, FL. He will be joined by special guest Ingrid Andress on the 50-date run which wraps up on November 5th in St. Paul, Minnesota.

Keith released his The Speed Of Now Part 1 album in 2020 and hasn’t really had a chance to play much of the newer music. He’s also champing at the bit to play his earlier hits, which as he tells us, have all been waiting to be brought back to life. [“Playing live is the premiere opportunity for me to show those songs thread together and make sense together much more than just sort of albums alone, and that’s the thing I missed the most over the last two years about playing live was not being able to bring these songs into a context, and I feel like those songs were just sitting dormant in road cases for two years waiting to be brought out and brought to life.”] SOUNDCUE (:25 OC: . . . brought to life.)

Keith’s new single is called “Nightfalls,” and it will be included on an upcoming album.