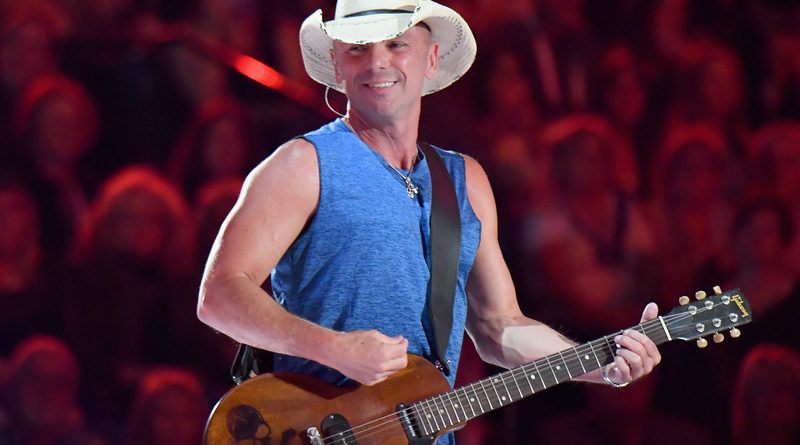 Kenny Chesney didn’t let a bleeding finger stop him from performing during his Here And Now Tour stop in Philadelphia, Pennsylvania on Saturday (June 18th) at Lincoln Financial Field. Social media posts from fans in the audience show Kenny bleeding pretty heavily from an injury to a finger on his left hand, getting blood on his shirt and jeans. A crew member applied a bandage while Kenny was mid-song.

According to his publicist, he somehow cut his finger during his performance of “American Kids.” Via a release, Kenny said, “There was no way I was breaking the momentum of that song. We were in it, and I wasn’t gonna stop. We know how to roll with whatever happens, so when I looked down, saw I was bleeding, it was just a matter of getting the right tape out there – and making sure the tape would hold ‘cause obviously it gets pretty hot.”

The Here And Now Tour rolls on to Cincinnati, Ohio on Thursday (June 23rd).