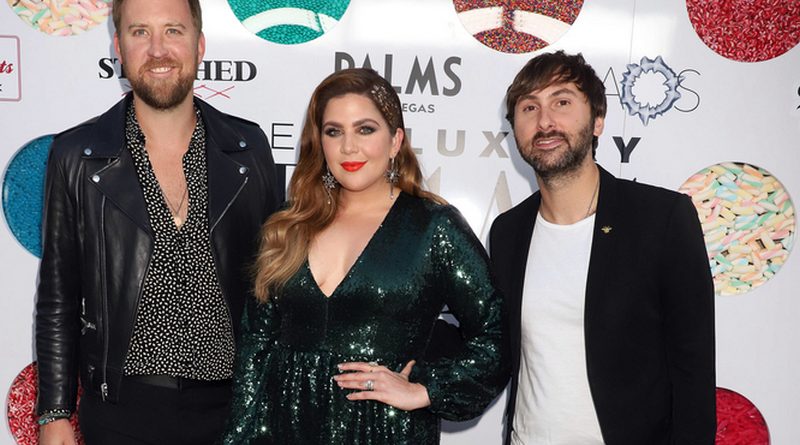 Lady A have released their new single called “Summer State of Mind.” The trio debuted the song live during CMA Fest earlier this month. Lady  A members Dave Haywood and Hillary Scott co-wrote the song with Sam Ellis and Laura Veltz. The video will be released on Friday (June 24th).

Hillary tells us: [“‘Summer State of Mind,’ is all about the person you love in your life helping you come out of the cold. No matter what time of year it is, it’s all about just feelin’ warm and cozy and ready for summer.”] SOUNDCUE (:13 OC: . . . ready for summer.)

Lady A’s performance of the song will be featured during the CMA Fest primetime special airing on August 3rd on ABC at 8 p.m. ET.

They will launch their Request Line Tour on August 13th with back-to-back nights at Nashville’s Ryman Auditorium. Fans can dial 615-882-1975 to request their favorite Lady A songs. A portion of the ticket sales will go towards LadyAID, the group’s philanthropic fund which supports multiple initiatives around the world.