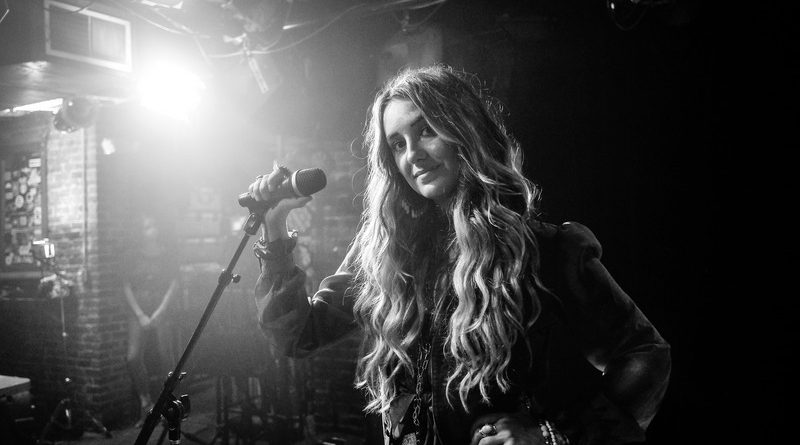 Lainey Wilson can officially add “actress” to her list of accomplishments. She is set to join the cast of Paramount’s Yellowstone series for the upcoming fifth season.

Three of Lainey’s songs have been featured in Yellowstone already, and as she tells us, the role is a surprising but welcomed opportunity.[“Taylor Sheridan, the writer and producer of the show, we’ve just become good friends over the past few years and he called me in February and he said, ‘What would you think about me creating a character specifically for you and have you in Season Five?’ I said, ‘Woo, I’ve been acting a fool my whole life so let’s see what happens,’ and I’ve started kind of dabbling in it. I’ve been taking a few acting lessons and I’m really enjoying it. I love stepping outside my comfort zone and doing things that are a little scary, and this is a little scary but it’s gonna be great!”] SOUNDCUE (:30 OC: . . . gonna be great!)

Deadline.com reports that Lainey will play a musician named Abby.

Season Five of Yellowstone is set to premiere on November 13th.