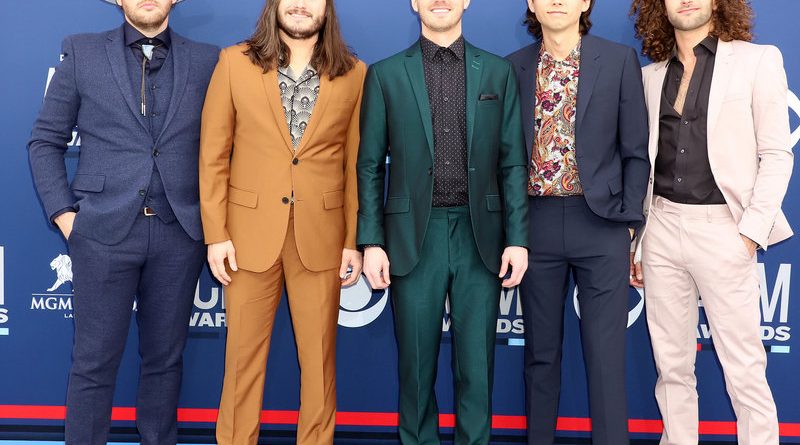 LANCO have announced a new EP called the Honky-Tonk Hippies, due out on July 2. They will also kick off a 30-city fall headlining tour  by the same name beginning on Sept. 12th in Isle of Palms, SC.

The five-song EP was self-produced by the band, with each track penned by at least two members. They traveled to the iconic Fame Studios in Muscle Shoals, AL to record the new music.

Lead singer Brandon Lancaster said, “For our band, the two things we love more than anything are playing shows and being in the studio, so the minute we were cleared, we booked Fame Studios and started planning this tour. Seeing the dates on a calendar helped us visualize being back on stage, and these songs reflect that feeling. We tracked everything live with all our pent up energy, and it won’t be long until we’re out there with the fans crowd-surfing to it.”

Tickets to the Honky-Tonk Hippies Tour will be available to the public beginning this Friday (June 25th) at 10 a.m. local time at lancomusic.com.