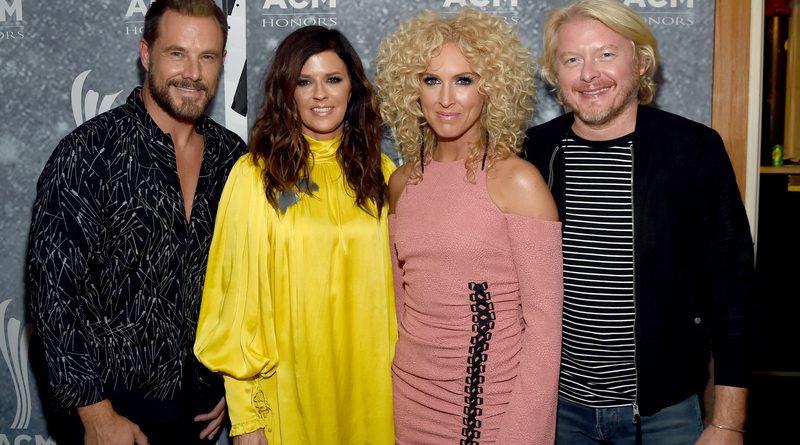 Little Big Town have released a song called “Rich Man” from their upcoming album, Mr. Sun. The accompanying lyric video features personal footage of the band and their kids throughout the years.

Jimi Westbrook wrote the track saying, “It feels like the most honest me song I’ve ever written. It is about my love of family and their role in laying the foundation that anchors me.”

Mr. Sun is set for release on September 16th.