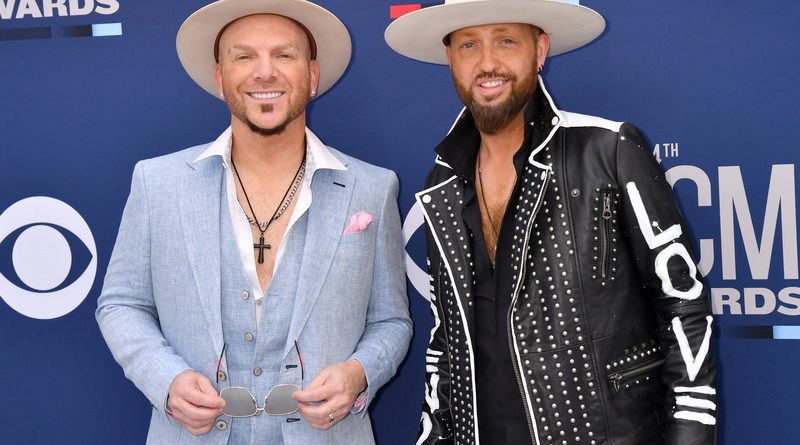 LoCash’s Preston Brust recently told People.com that he’s been struggling with a recent recurrence of Bell’s palsy, a condition that causes sudden weakness in the muscles on one side of the face. Initially diagnosed in 2009, the condition returned in December of last year and he has spent the last several months recovering.

Preston said, “I count my blessings. I’m getting stronger every day, and I don’t worry about it quite as much — especially the second time around. It’s like, ‘OK, we got through this once, we can do it again. We know this is going to be a long journey, so pack your bags — and let’s roll, let’s do this.'”

When the Bell’s palsy initially struck, Preston admits he was scared. He explained, “I was brushing my teeth, and all of a sudden I looked in the mirror and there was toothpaste just coming out of the right side of my mouth — all down my beard and onto my shirt.” Fearing he may have had a stroke, Preston rushed to the hospital

He has since learned how to compensate and cover for the affliction on stage by placing mics at certain angles, wearing sunglasses and staying out of the spotlight.