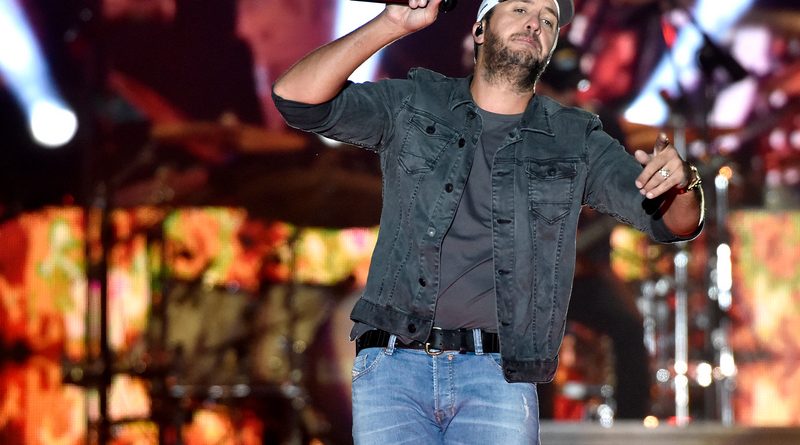 Luke Bryan had moved to Nashville from Georgia just 10 days before the World Trade towers were hit by terrorists in 2001. He recalls being awakened by a phone call from his sister and that moment where, as he says, “the world changed.”

Luke tells us: [“I never will forget. I was in bed and my sister called and said, ‘Turn on the TV. A plane had flown into the World Trade Center,’ and I turned it on and like so many other people, I saw the second plane hit. And at that moment a lot of innocence is forever lost and that’s certainly when the world changed. And I remember almost getting in the car and going home and spending some time with my family, but I wound up kinda toughing it out in Nashville, but it was a challenging moment being away from your family when that happened.”] SOUNDCUE (:35 OC: . . . when that happened.)

Luke will be performing a show on this year’s 20th anniversary of 9/11. He’ll take the stage at Three Sisters Park in Chillicothe, IL on Saturday as part of his annual Farm Tour.