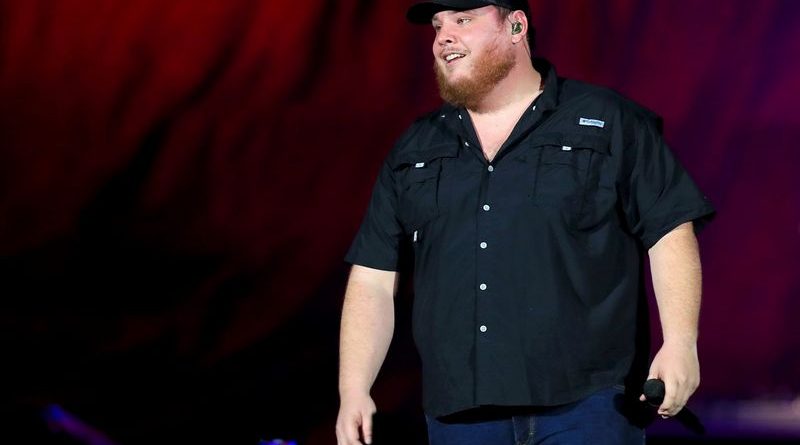 Luke Combs will embark on a world tour next year. He announced the news on social media yesterday (Thursday, September 8th) writing, “3 continents. 16 countries. 35 concerts. This is my 2023 World Tour!” The trek launches on March 25th at AT&T Stadium in Arlington, Texas and concludes in London, England at The O2 Arena on October 19th, stopping at 16 stadiums along the way.

Luke will be joined by Riley Green, Lainey Wilson, Flatland Cavalry and Brent Cobb for the North American dates, while Cody Johnson and Lane Pittman will be the special guests on the Australian and New Zealand dates.

Earlier this week, Luke was nominated for Entertainer, Male Vocalist and Album Of The Year for Growin’ Up at the CMA Awards, taking place on November 9th in Nashville.