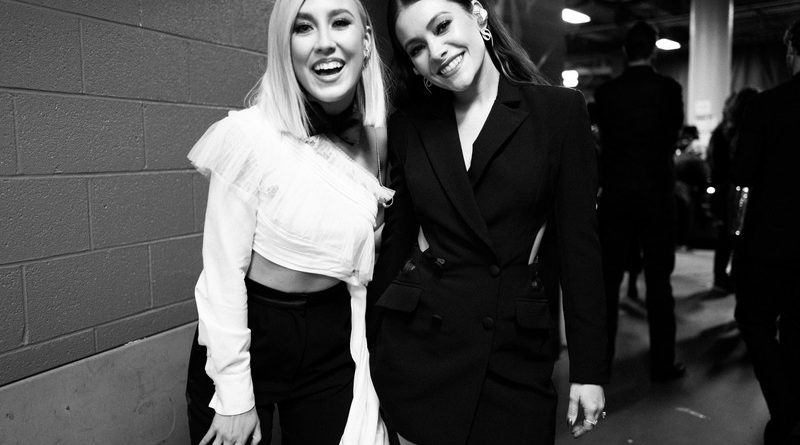 Maddie & Tae will release their new album, called Through The Madness Vol. 2, on September 23rd. Including their recent release, “Every Night Every Morning,” the project will feature eight new tracks, each co-written by Maddie Font & Tae Kerr.

The duo will crisscross the country this fall, headlining the CMT Next Women of Country Tour Presents: All Song No Static Tour which kicks off on September 15th in Oklahoma City, OK.