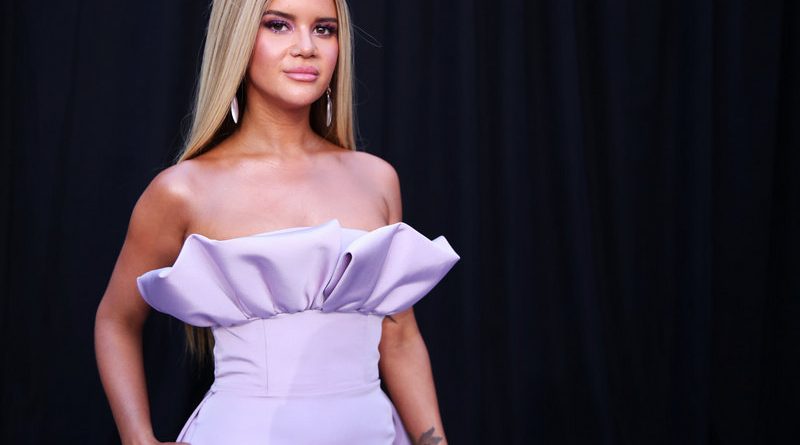 Maren Morris paid attention to personal details in the video for her latest hit, “Circles Around This Town.” The song is reminiscent of her early days of moving to Nashville and trying to find success as a songwriter, and as she tells us, the video reflects both that and her childhood. [“We also wanted it to feel really nostalgic so the car that I’m driving, the bedroom was like modeled after my high school bedroom growing up, and there’s like pictures of me throughout that are me as a kid. It’s a really nostalgic song cause it’s reminding myself of why I moved to Nashville nine years ago to do this for a living and also knowing that in a lot of ways I have made it, at least the making it that my childhood self would think.”] SOUNDCUE (:30 OC: . . . self would think.)

“Circles Around This Town” is the debut single from her latest album, Humble Quest, which was released in March. The song sits inside the Top 12 and climbing on the Mediabase chart.

Her Humble Quest Tour kicks off on June 9th in Raleigh, NC. Maren will play the Hangout Fest in Gulf Shores, AL on May 20th.