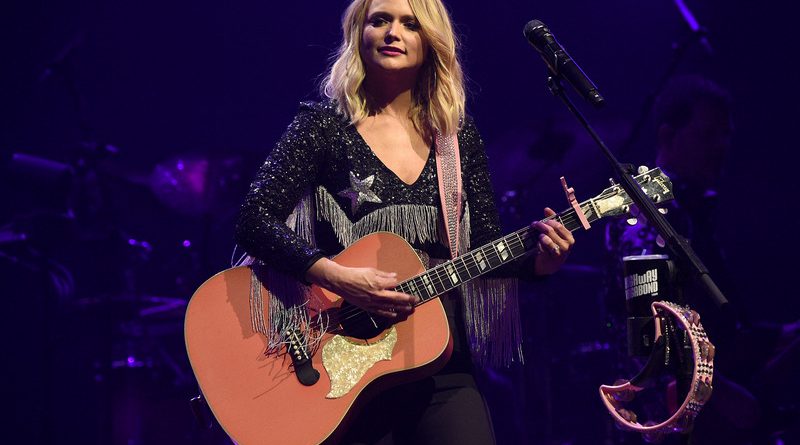 Miranda Lambert was a surprise guest at Brooks & Dunn’s concert on Saturday (June 18th) at Nashville’s Bridgestone Arena on their Reboot Tour. The surprise was as big to her as it was to the duo and the fans as she was just enjoying the show from the audience when they called her out to join them on “Cowgirls Don’t Cry.”

Country Now reports that Ronnie Dunn told the crowd, “Somebody said Miranda Lambert was here tonight. We didn’t rehearse this so she’s not gonna show up. Miranda, you back there?” After a few minutes, Miranda joined them on stage saying, “I was back there getting drunk, enjoying the show.” At Ronnie and Kix Brooks’ request, Miranda remained on stage to join them for “Neon Moon” before making her exit saying, “I’m going to drink, y’all entertain me now.”