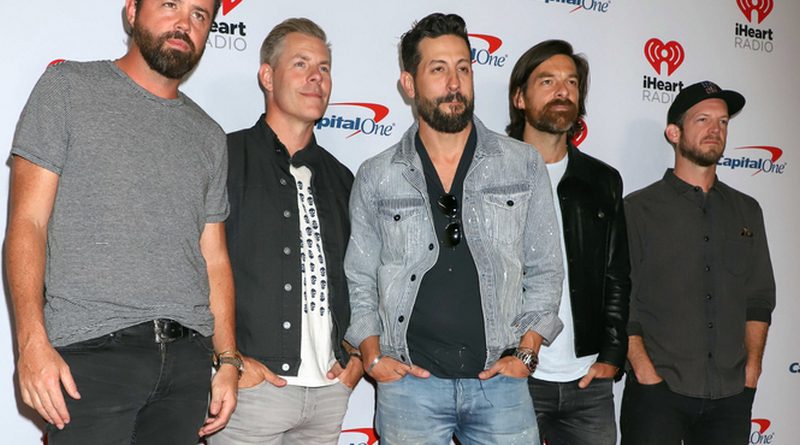 Old Dominion will head out on a new tour beginning early next year called the No Bad Vibes Tour. It launches on January 19th in Evansville, IN and runs through June 30th in Lake Tahoe, NV.

The band made the announcement during Monday (October 17th) night’s Whiskey Jam performance at Loser’s Bar and Grill in Nashville where Old Dominion got their start. They were joined by rising country stars and Whiskey Jam favorites Shawn Austin, Greylan James, Kassi Ashton and Frank Ray, and all these acts will be joining Old Dominion in a first of its kind opportunity with Whiskey Jam to be the opening act support partner. Fans will get to see Ray, Ashton & James on all U.S. dates, and Ray, Austin along with Steven Lee Olson on all Canadian dates.

Old Dominion lead singer Matthew Ramsey said “At an Old Dominion show, I think we just want people to feel happy.  They should feel like they got to forget about whatever is bothering them or whatever’s weighing them down in that point in time.  Just come and hangout with us, and escape for a couple hours.  Then hopefully they walk out feeling a little lighter than when they walked in.”

Old Dominion has been writing and recording new music which they have teased on their TikTok page. Their last album, Time, Tequila and Therapy, was released in 2021 and is currently nominated for Album of the Year at this year’s CMA Awards. The winners will be announced on November 9th in Nashville.