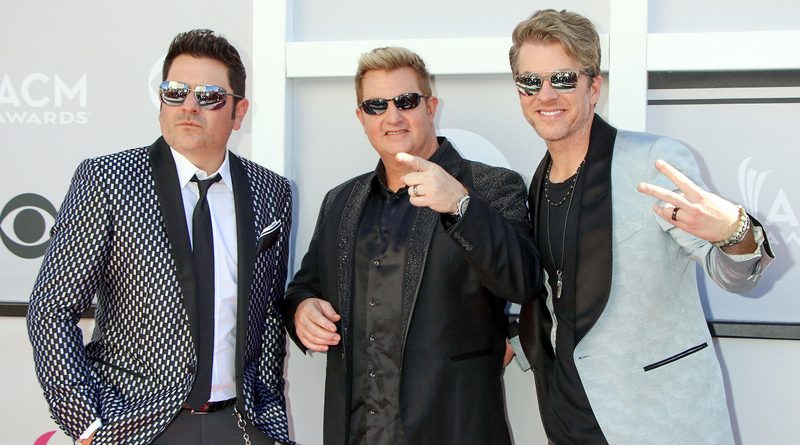 People.com reports that Joe Don Rooney of Rascal Flatts has pleaded guilty to a 2021 DUI charge and will spend time in jail.

The 46-year-old guitarist entered his guilty plea and was sentenced to two days in jail. His remaining sentence of 11 months and 27 days was suspended.

His driver’s license was also revoked, but he will have the opportunity to apply for a restricted license, with a built-in breathalyzer device.

Joe Don was arrested last September after crashing his car into a tree in Franklin, Tennessee, just a few miles south of Nashville.