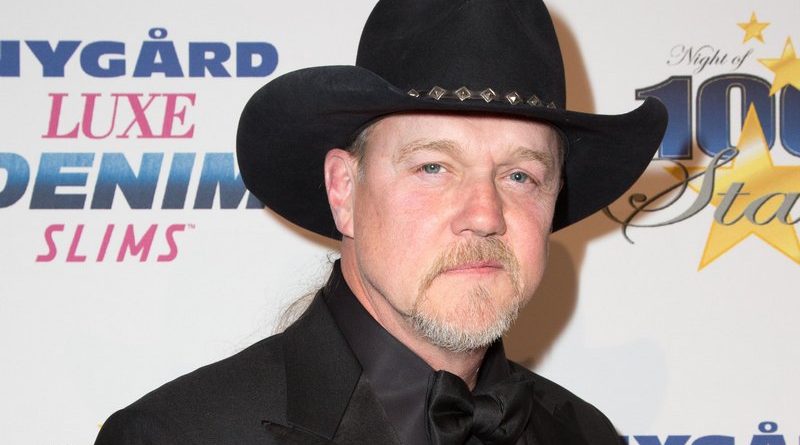 Trace Adkins is helping the United States Football League (USFL) kick off its first-ever postseason, performing live between games during the inaugural playoff double-header on June 25th at Tom Benson Hall of Fame Stadium in Canton, Ohio. Game 1 of the USFL’s 2022 playoffs airs at 3 p.m. ET on FOX, with Trace scheduled to take the field directly after it concludes. Playoff Game 2 will follow at 8 p.m. ET on NBC.

Trace said, “I’m really honored to be a part of this. I’ve been watching the games this year, I’ve been thrilled with what I’ve seen… the rule changes that you guys have implemented, for me, it’s made everything more exciting. And I’m like why haven’t we been doing this forever? It’s just great. I’ve enjoyed every aspect of the game… I’m very proud to be associated with this inaugural season of the USFL.”

Trace continues on his headlining The Way I Wanna Go Tour with dates scheduled through November.