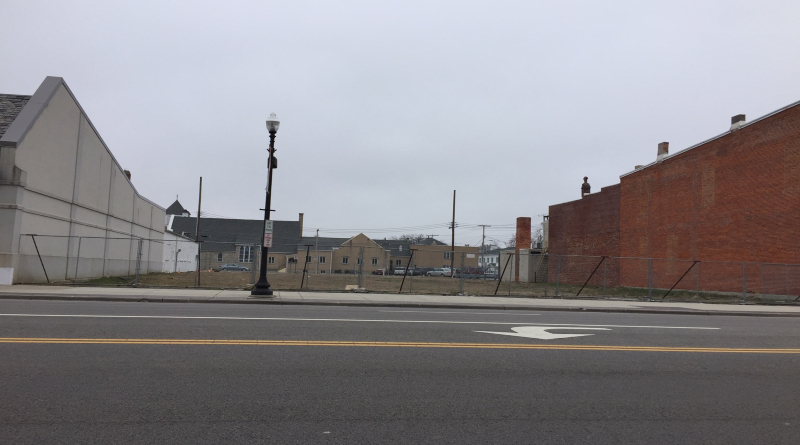 The developers behind an apartment building project at the site of the old Argyle building in downtown Findlay are putting the project on hold.

Elvis Oxley, of Oxley Consulting, LLC has requested the sale of the city-owned parking lot behind the Argyle lot be tabled due to the coronavirus pandemic and the “tenuous economic conditions at hand that could become grim in the near future.”

The developers were seeking to acquire the lot off of Hardin Street as part of the project.

The public parking spaces in the Hardin lot would be maintained and be covered as part of the project.

In a statement on the city council agenda for Tuesday night, Oxley said they have had more than 100 conversations with bankers, lenders and private investors over the past week, most of which have indicated a stoppage of investment in new projects.

Oxley said that while the developers will not be investing in the city lot at this time they would like to be the first to be considered when the situation begins to clear up.

Findlay’s city council meeting Tuesday night at 7 will be closed to the public but can be heard here on WFIN, livestreamed on the city’s YouTube page and available on Spectrum cable.