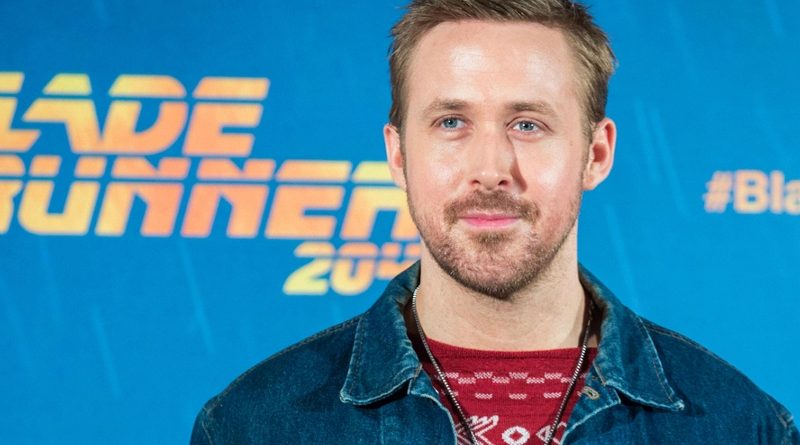 ALYSSA FARAH GRIFFIN TO JOIN ‘THE VIEW’ AS NEW CO-HOST: According to People, Alyssa Farah Griffin will be taking Meghan McCain’s spot as a permanent co-host on The View. Producers have been trying to find McCain’s replacement since she left the show in August of 2021. Griffin is the former White House Director of Strategic Communications and Assistant to President Donald Trump.

‘THE GRAY MAN’ SEQUEL AND SPIN-OFF ARE IN THE WORKS: Deadline reports that, just days after The Gray Man was released on Netflix, the streaming platform has announced there will be a sequel and spin-off to the movie. Ryan Gosling will return to star in the sequel, and Anthony Russo will again serve as the director.

KATE WINSLET TO STAR IN ‘THE PALACE:’ According to Variety, Titanic actress Kate Winslet is set to star in and executive produce the HBO limited series The Palace. The series was created by Succession writer and executive producer Will Tracy and focuses on an authoritative regime that is beginning to fall apart.

DAVID HARBOUR AND PEDRO PASCAL TO LEAD ‘MY DENTIST’S MURDER TRIAL:’ TVLine reports that Stranger Things star David Harbour and The Mandalorian star Pedro Pascal are both set to star in and executive produce the HBO limited series My Dentist’s Murder Trial. The series is based on the true story of Upstate New York dentist Dr. Gilberto Nunez, who was charged for the death of his friend, Thomas Kolman.