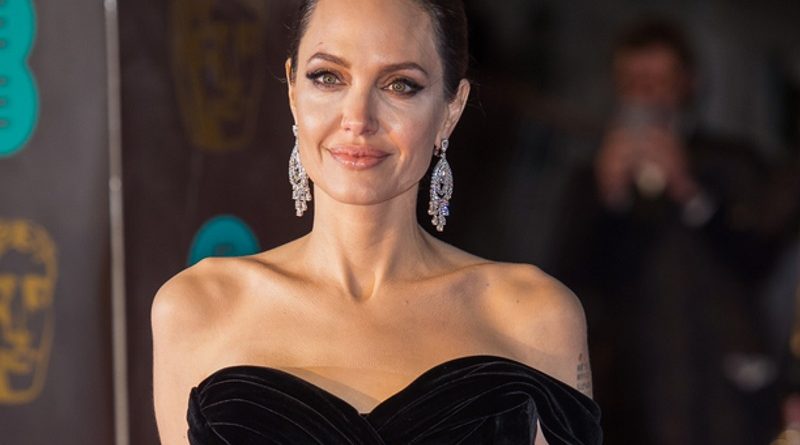 Angelina Jolie is the responsible for tipping off the paparazzi about her budding relationship with Brad Pitt in 2005.

According to Rolling Stone magazine founder Jann Wenner’s upcoming memoir, Like A Rolling Stone, Jolie told an Us Weekly photographer that the couple was staying at a resort on the coast of Africa. She even gave specific details on their daily walks and how they could secretly snag a picture of them.

Wenner wrote in an excerpt published by Page Six, “We got the photo, we got the proof, we had the worldwide scoop, the debut of Brangelina.

“The tipster was Angelina.”

The two had sparked dating rumors during the filming of Mr. and Mrs. Smith, but nothing had been confirmed at that time as Pitt was still married to Jennifer Aniston.