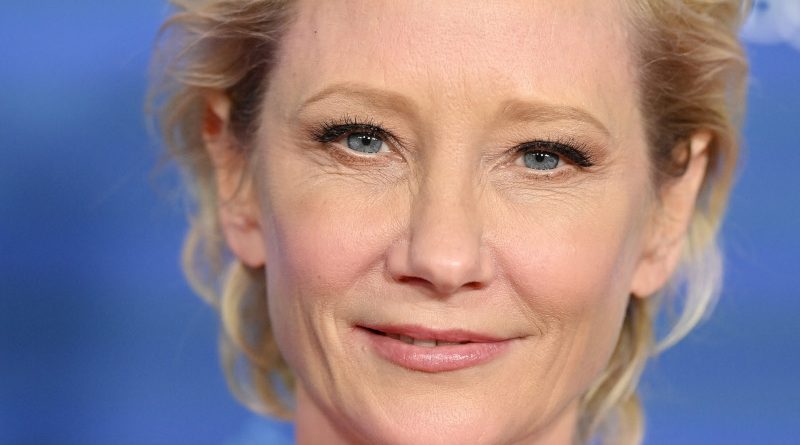 Anne Heche refers to her sexuality as “alien” in her posthumous memoir, Call Me Anne.

The actress addressed her relationship with Ellen DeGeneres in an excerpt published in the Associated Press Thursday (September 15th) in which she wrote, “I did not, personally, identify as a lesbian. I simply fell in love! It was, to be clear, as odd to me as anyone else. There were no words to describe how I felt. Gay didn’t feel right, and neither did straight. Alien might be the best fit, I sometimes thought.”

According to her Start Publishing, Heche turned in the manuscript shortly before she died last month.

She also wrote about having Harrison Ford as a mentor, and shared stories about Alec Baldwin, Ivan Reitman and Oliver Stone, among others.