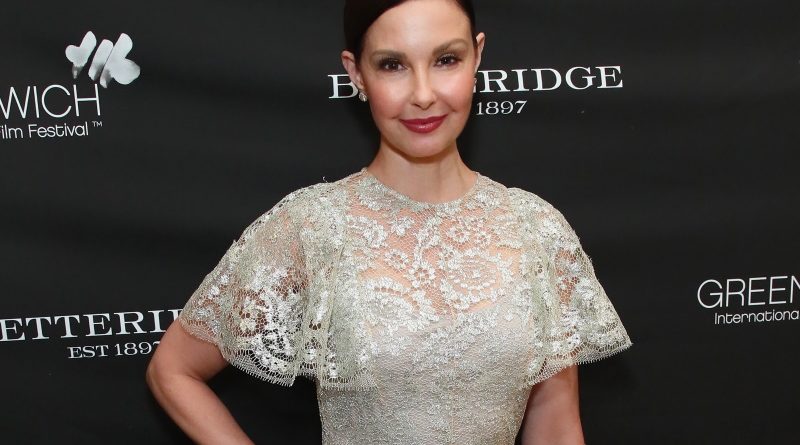 On Tuesday’s (July 26th) episode of the Healing with David Kessler podcast, Double Jeopardy actress Ashley Judd shared that she met with the man who raped her in 1999—and that they had a “restorative justice conversation.”

“To make a long story short, we ended up in rocking chairs sitting by a creek together. And I said, ‘I’m very interested in hearing the story you’ve carried all these years.’ And we had a restorative-justice conversation about that,” Judd said.

She continued, “I wanted to share that story because there are many ways of healing from grief, and it’s important to remind listeners that I didn’t need anything from him and it was just gravy that he made his amends and expressed his deep remorse, because healing from grief is an inside job.”

Kessler added that people “may not realize” that one experiences grief after being raped or assaulted. Judd agreed, saying, “One loses safety. I lost a sense of trust.” However, she shared that through her own healing work, she “regained [herself],” and that she was able to have a “restorative-justice process with this person out of how replete my soul is today.”