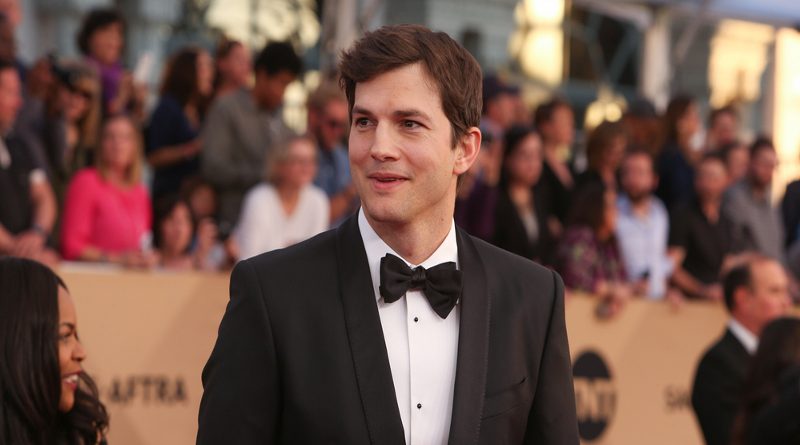 ASHTON KUTCHER AND SAVANNAH GUTHRIE CHUG BEERS ON THE ‘TODAY’ SHOW: Ashton Kutcher and Savannah Guthrie competed against one another in a beer-chugging contest on the Today show Friday (November 4th), as Kutcher prepared to run the New York City Marathon on Sunday (November 6th). “It’s pre-game. You’re carbo-loading,” Guthrie said. Carson Daly added, “That’s how you get those last 0.2 miles, right there.” Kutcher ran the marathon to raise money for his foundation Thorn, which aims to protect children from sex trafficking.

REBEL WILSON SHUTS DOWN REPORTS THAT SHE AND RAMONA AGRUMA ARE ENGAGED: Rebel Wilson took to her Instagram stories Saturday (November 5th) to let fans know that she and her girlfriend Ramona Agruma are not in fact engaged. “Thanks for the well wishes but we are NOT engaged!” she wrote over a video of herself with Agruma at Disneyland. This comes after multiple outlets reported the pair were engaged after less than a year of dating.

VALERIE BERTINELLI IMPERSONATES ELON MUSK TO MAKE POINT ABOUT THE BLUE CHECKMARK: People reports that over the weekend, One Day at a Time actress Valerie Bertinelli changed her name on Twitter to Elon Musk, who now owns the platform and wants to charge $7.99 for a blue checkmark. “The blue checkmark simply meant your identity was verified. Scammers would have a harder time impersonating you. That no longer applies. Good luck out there!” she tweeted. Sarah Silverman also changed her name and profile picture to imitate Musk. “I am a freedom of speech absolutist and I eat doody for breakfast every day,” she wrote in a tweet.

JESSE PALMER COMMENTS ON GABBY WINDEY AND ERICH SCHWER’S BREAKUP: Bachelorette host Jesse Palmer spoke with Us Weekly on Saturday (November 5th) about Gabby Windey splitting from Erich Schwer less than two months after the pair got engaged on the show. “I spoke to her yesterday and spoke to Erich this morning, and I know they’re still trying to kind of work through things, so just giving them the space that they need,” he told the outlet. “They are two amazing people and everybody saw the potential in that relationship and just wish them the best for whatever that is, whatever that means.” Windey and Schwer confirmed the news that they were going their separate ways on Friday (November 4th).