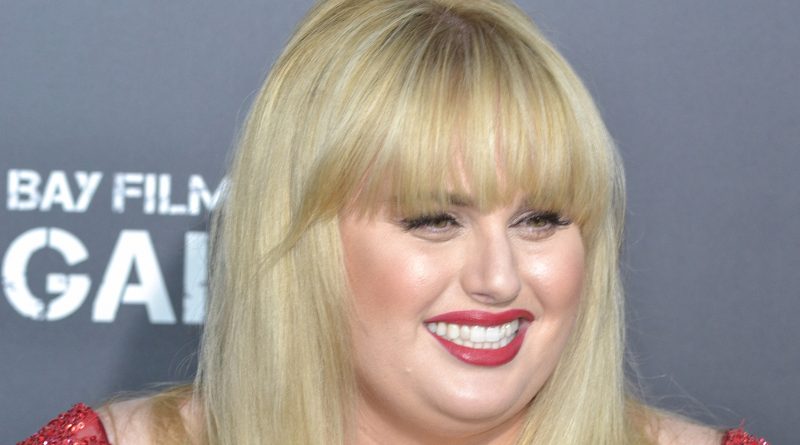 In an unfortunate turn of events, it appears that Rebel Wilson didn’t exactly come out on her own terms. While she happily introduced her girlfriend, Ramona Agruma, to the world on Thursday (June 9th), it was later revealed that an Australian newspaper was planning on outing The Hustle actress later in the week.

On Saturday (June 11th), journalist Andrew Hornery wrote an op-ed in The Sydney Morning Herald saying that he was planning on running a piece about the couple’s relationship and gave Wilson two days to provide a comment. Instead, “Wilson opted to gazump the story, posting about her new ‘Disney Princess’,” Hornery wrote.

On Sunday (June 12th) the Pitch Perfect star replied to a fan’s comment on Twitter about the situation. “So apparently it wasn’t @RebelWilson ‘s choice to come out… The @smh / @theage have admitted to giving her a heads up 2 days in advance that they were going to ‘out’ her. What’s worse, openly gay men at the Sydney Morning Herald were involved in this,” the fan wrote.

Wilson commented, “Thanks for your comments, it was a very hard situation but trying to handle it with grace.”