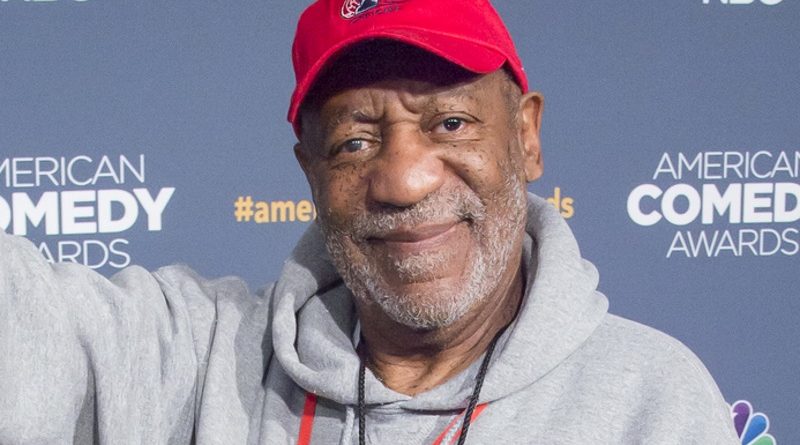 On Tuesday (June 21st), a civil jury ruled in favor of Judy Huth, who alleged that Bill Cosby sexually assaulted her at the Playboy Mansion in 1975, when she was a teenager. The verdict was announced in a Santa Monica, California, court room, following a two-week long trial.

Huth alleged that Cosby molested her at Hugh Hefner’s Playboy Mansion when she was just 16 years old. In the civil lawsuit filed by Huth in 2014, she alleged that Cosby approached her and a 17-year-old friend at a San Marino park in Los Angeles, before inviting them to his tennis club the following Saturday.

After Cosby “served them alcoholic beverages,” while they played billiards, he then “surprise[d]” them with a trip to the Playboy Mansion. The lawsuit alleged that Cosby molested Huth in a bedroom at the mansion.

Huth was awarded $500,000 in damages. Cosby’s legal team was present on Tuesday (June 21st), but The Cosby Show actor was not.