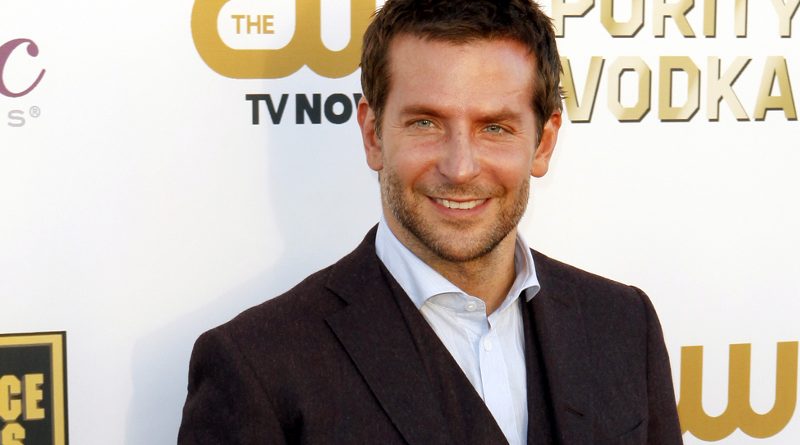 In a recent episode of the Smartless podcast, Bradley Cooper opened up about his “problem with drugs and alcohol” when he was in his 20s and 30s.

The Nightmare Alley actor said, “I was so lost and I was addicted to cocaine — that was the other thing. I severed my Achilles tendon right after I got fired-slash-quit Alias.” He added that he had “zero self-esteem” at the time.

Cooper credited one of the co-hosts of the podcast, Arrested Development actor Will Arnett, as “the reason” he got on the “path of deciding to change [his] life.” This came after Arnett spoke to him about his problem.

Arnett, moved by emotion, then said, “It has been awesome seeing you in this place and seeing you comfortable. Nothing has made me happier. It’s made me happy to see you so happy with who you are.”