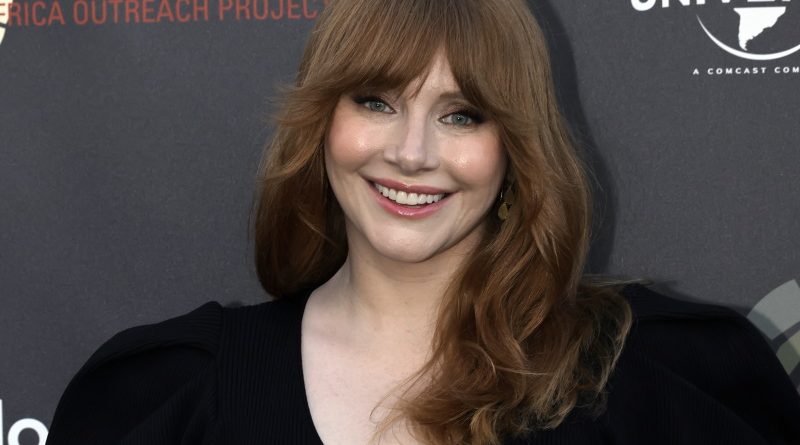 Bryce Dallas Howard’s Jurassic World: Dominion director, Colin Trevorrow, had to step in to support her after she was “asked to not use her natural body in cinema.”

The actress, who plays Claire Dearing in the dinosaur franchise told Metro, “On the third movie, it was actually because there were so many women cast, it was something that Colin felt very strongly about in terms of protecting me … because the conversation came up again, ‘We need to ask Bryce to lose weight.’