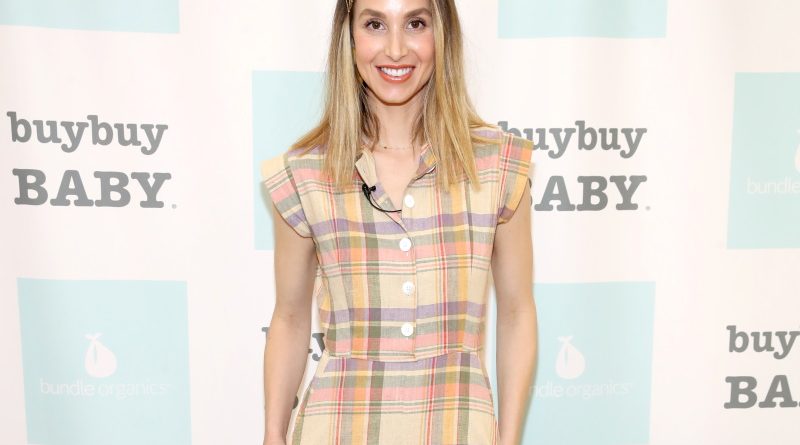 WHITNEY PORT NOT READY TO DISCUSS HAVING ANOTHER BABY: After revealing that she and her husband, Tim Rosenman, suffered a miscarriage, fashion designer Whitney Port shared her feelings about having another baby in her latest With Whit podcast, released Tuesday (November 23rd). According to People, Port said, “I’m not going to have to make the decision of like, do I even want to have a second child anymore? Do I want to go through IVF? Do I want to make a child in a lab? I just didn’t think I was going to have to answer all those questions and now it just feels like I have a lot of responsibility to make those decisions.”

PETE DAVIDSON HAD HICKEY ON HIS NECK WHILE OUT WITH KIM KARDASHIAN: According to Page Six, Pete Davidson and Kim Kardashian went out to dinner together at Giorgi Baldi in Santa Monica, California, on Sunday (November 21st). In a photo of the date obtained by The Daily Mail, Davidson can be seen with a large hickey on his neck. The pair were also seen holding hands and giggling together.

ASTRID LOCH AND KEVIN WENDT WELCOME FIRST BABY: Entertainment Weekly reports that Bachelor in Paradise stars Astrid Loch and Kevin Wendt welcomed their first baby into the world. On Instagram Sunday (November 21st), Loch posted a photo of their baby, who was born the day prior, along with the caption, “My whole world.” The couple has not yet released the name or gender of the baby.